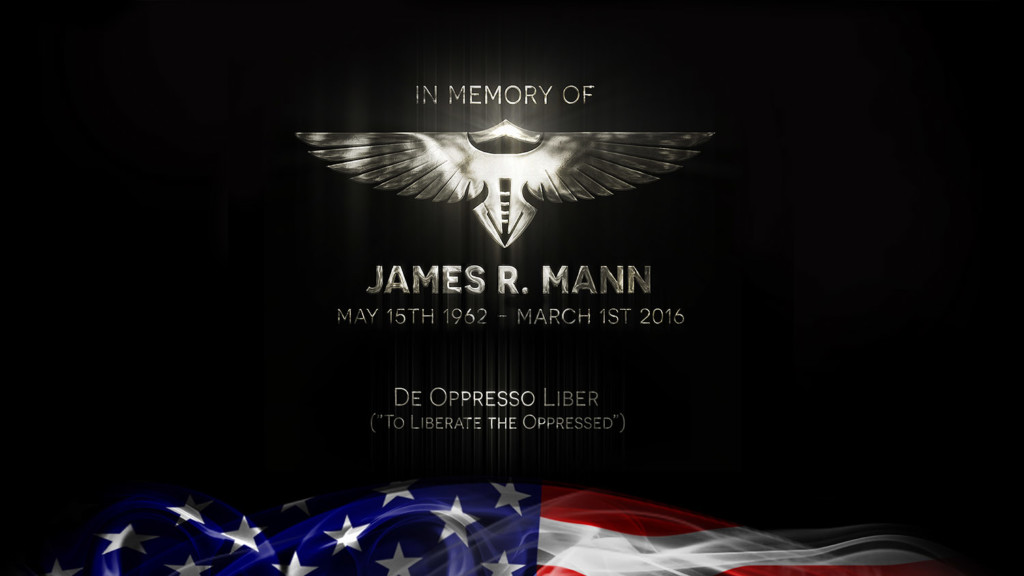 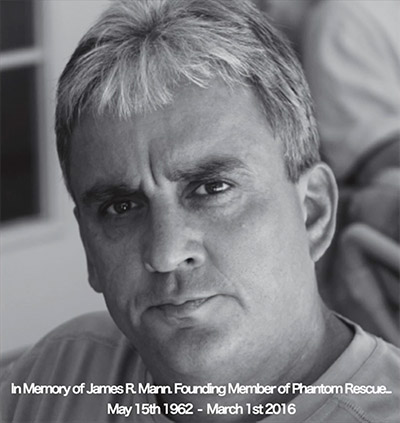 For the next 24 hours, we are taking a knee to honor one of our own. On March 1, 2016, a great father, husband, friend, retired 10th Special Forces Group Green Beret, and Founding Member of Phantom Rescue perished. He perished while training for our mission to rescue children in far away lands that have been abducted and sold into the Human Trafficking industry, our mission to Locate, Rescue, and Return abducted children by any means possible. During advanced free fall skydive training, he dove out of an airplane at 13,500 feet above the Earth, as he had done so many times before, but had a catastrophic malfunction and did not recover.

This post will not make the front page of major newspapers and it will not go viral on social media, but to be clear, James “Rodney” Mann would not have wanted it any other way. He was a quiet professional within Phantom Rescue just as he was for his entire military career. He never rattled his saber to get attention, he never said “look at me,” he never bragged, and he never took credit for the work of others, much less himself.

There are those that will wake up today and go about their business with no clue that trafficking exists or that there are organizations dedicated to rescuing these trafficked children. They do not want to read about it, hear about it, or talk about it, but that does not mean it does not exist. Rodney did not turn away, but did his part to do what is right; he ran to the fight, like any good soldier runs to the sound of guns. I ask all of you to take a moment and realize that James “Rodney” Mann gave his life to this mission, and for this mission. Many say that no man is bigger than an organization, but I beg to differ; they clearly never met Rodney. We could write a novel about Rodney, but I think this short note will touch all that knew him and those that did not will wish they did.

Once you read this short note, please step outside, look into the sky, and say a prayer or devote a moment of silence for him, his family, and the mission he believed in. There are abducted children around the world that look into the same sky both day and night, praying for a miracle or an angel to come rescue them. That miracle or angel will come in the form of Rodney and the men and women of organizations that follow in his footsteps of rescuing children.

Rodney came from a Special Forces culture and their motto is De Oppresso Liber, meaning “To free the oppressed.” Rodney was also the one that said, “If not us… then who? If not now… then when?” Together, there is nothing more fitting.